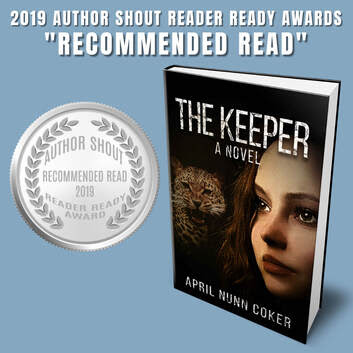 Is Cade the man for Jolie and her little girl?
Why are zoo animals turning up dead?
​
​       April draws on her husband's 24-year career as a zookeeper and her own experience as a zoo education assistant to weave a romantic suspense novel about nighttime zookeepers and their life and death challenges at the zoo.
​       You won't be able to put it down!  Fiction, 2019. 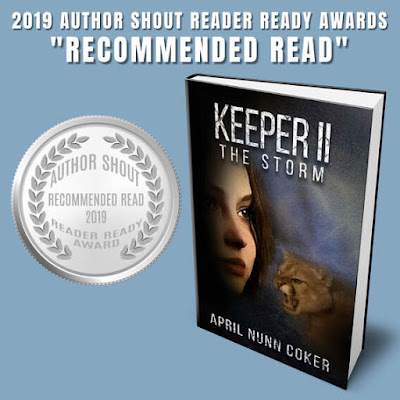 Toni drifted in and out of consciousness, first hearing Connor's cries and then hearing him coo and giggle. Was it her imagination?  Could they both be okay? Wait. What was that walking on the branch that had broken through the car windshield?  No, it couldn't be. Not a lion. Why would a lion be here in the parking lot?  It bared its teeth at her, its eyes feral and menacing. Connor’s baby noises incited the female lion into a fury of clawing and growling as she tried her best to get at him. Toni wanted to scream but nothing came out, and then she lost consciousness again. Please God, not the baby, she pleaded as she blacked out.
Order here!

﻿Is this man for real?  Could he really be interested in night zookeeper Josie and her toddler daughter?  And why are animals at the zoo turning up dead?  Fiction, 2010.

Fed up with the mall madness and shortage of funds at Christmas?  Read this humorous take on how to save money and time during the holidays.  Nonfiction, 2006.

I'd love to hear your thoughts! Please leave a comment! 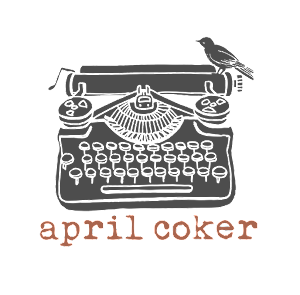 April Nunn Coker, Author
Hi, I'm April and I'm a writer and former educator. Welcome to my blog, The Femme Fatale Life. "To live is Christ; to die is gain." Philippians 1:21 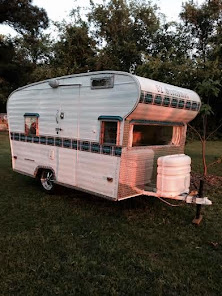